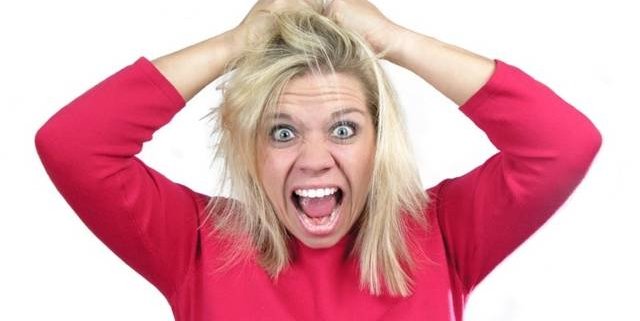 Jade, manager at The SA Lice Clinic, wants the only madness you experience this March be due to college basketball. But as head lice have become a growing problem in the area, and spring break vacations bringing kids in close quarters, Jade says it pays to be prepared and to know how to treat head lice quickly and effectively.

“The Centers for Disease Control and Prevention (CDC) says some 12 million children under 13 years-old get head lice each year,” Jade said. “There are about 48 million children in that age group in the United States, which means one in four will contract head lice.”

“Head lice are a growing problem due to the phenomena called ‘super lice,’” Jade said. “There isn’t anything particularly terrifying about these bugs, it is just that most lice in many countries, including the United States, are now immune to the pesticides used in popular lice shampoos.”

The most recent study on the subject, published in the Journal of Medical Entomology in 2016, found that 98 percent of head lice are new genetically resistant to pyrethroids, the class of pesticides common in lice products.

“Super lice are everywhere,” Jade said. “Including your area’s.

“We see first-hand how head lice can be maddening for parents as they often try several times to treat children with traditional products, not knowing they won’t work,” Jade said. “Meanwhile, they are dousing children’s hair in pesticides, which have been linked to behavioral and developmental problems in children.”

If your child does come home with head lice, The SA Lice Clinic has a guaranteed solution. The clinic is part of the world’s largest network of professional lice treatment centers and the exclusive provider of treatment using the revolutionary AirAllé® medical device. The AirAllé device was cleared by the FDA after it was found in clinical trials to kill live lice and more than 99 percent of eggs (nits) in a single one-hour treatment. Treatment is guaranteed to be effective.

“When we tell people they can be lice-free in an hour, guaranteed, they are thrilled,” Jade said. “Especially when they’ve been trying, and failing, to treat it on their own.”

AirAllé was developed by researchers at the University of Utah and uses microprocessor-controlled heated air to dehydrate lice and eggs on the spot. It is effective against super lice because it doesn’t use pesticides or chemicals. The device is used in more than 350 clinics in 36 countries and has successfully treated nearly half a million cases of head lice with a success rate better than 99 percent.

“This is science and medicine at work,” Jade said. “It is safe, fast and effective. Guaranteed.”

There’s no reason to go mad this March for any reason other than your bracket getting busted. Good luck!

To learn more or to schedule an appointment, visit www.liceclinicsouthafricasandton.co.za, email info@saliceclinic.co.za, or call (011) 326 4004.

Want to join the discussion?
Feel free to contribute!

The Search is Over. End the Lice-Mare Today at The SA Lice Clinic.
Scroll to top